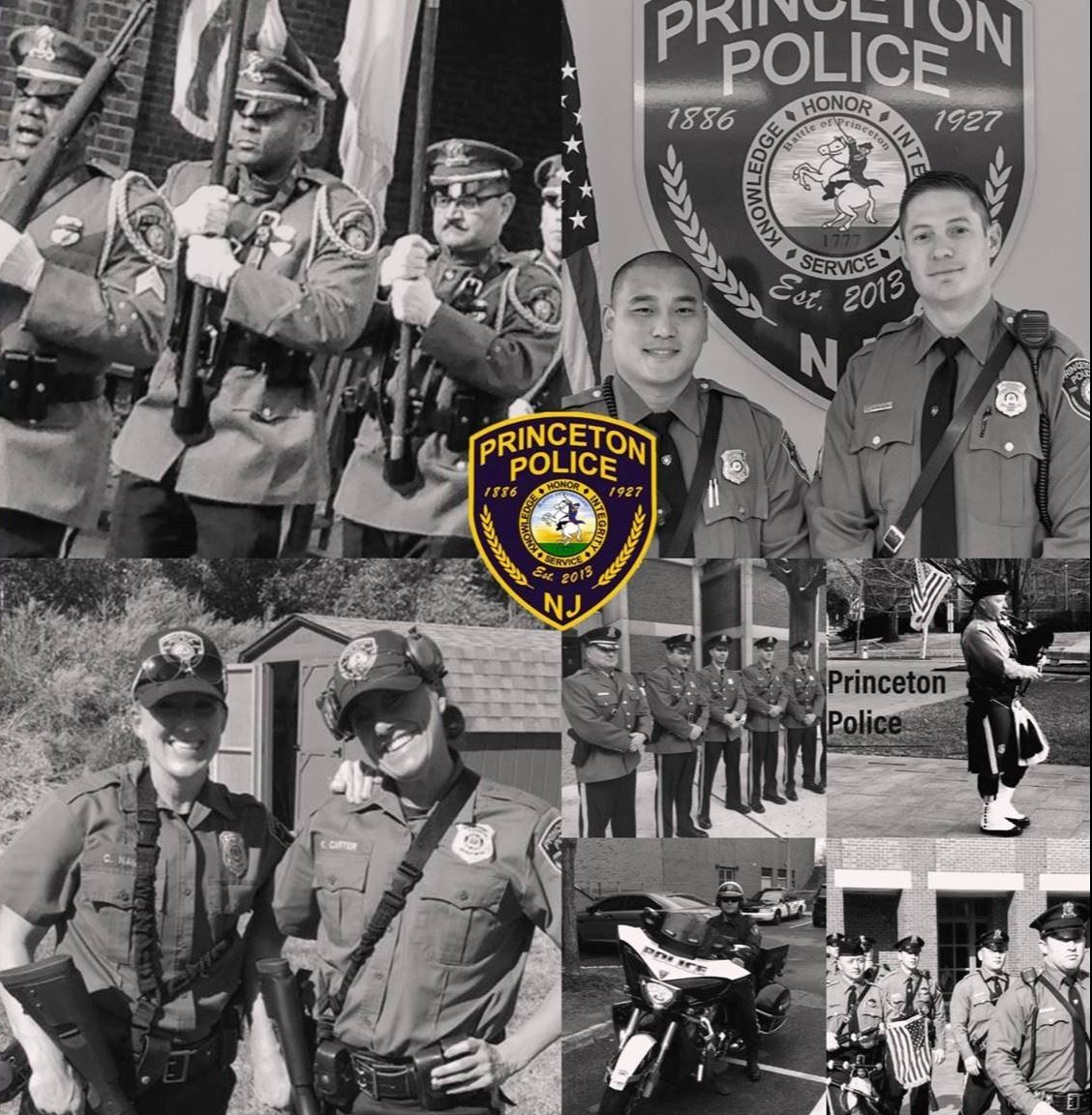 The Princeton Police Department is organized by the separation of three Divisions:

Within these divisions are the:

The Department has identified its self as a service-oriented police department and participates in many community functions to include, including Community Night Out and the Youth Police Academy.

Learn more about the Princeton Police Department on the Facebook Page.