The property contains an important Gothic Revival style church building with an addition on its south elevation. It has a front end gabled roof, with its ridge parallel to McLean Street. Two angled corner buttresses terminate with conical finials. The east elevation has been refaced with artificial stone in a multi-color narrow horizontal ashlar pattern; when installed, the original door and window pattern was altered. Today, a large Gothic window with Y-tracery is divided into seven sections. The stained glass in the window is protected by an outer glazing layer. Below the window is the entrance, a double door opening inside a pronounced surround with minimal crossettes. The buildings' side walls feature the original window pattern, with monumental rectangular windows above smaller square units at street level.

The addition on the south side is a one story shed roof section extending the full length of the building. It has the same artificial stone treatment on the front facade, and plain stucco on the side, like the other facades. The south elevation contains the entrance, protected by an awning, and three sets of paired windows to the west. 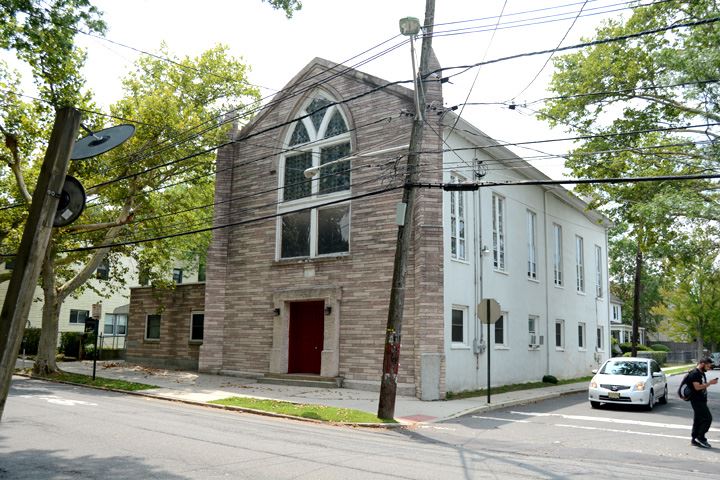 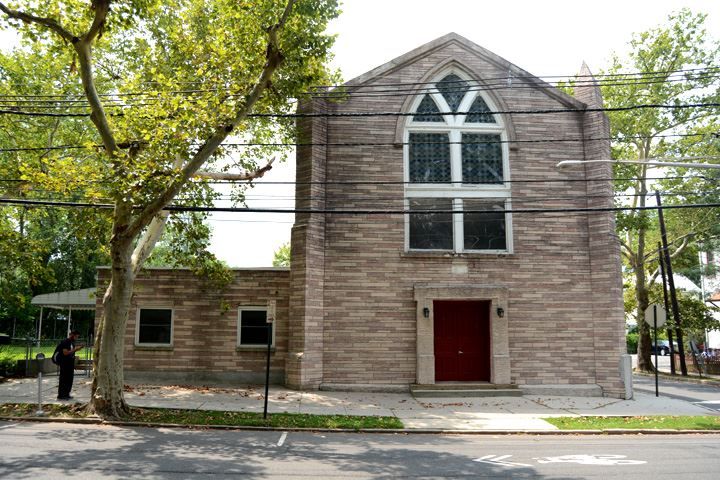 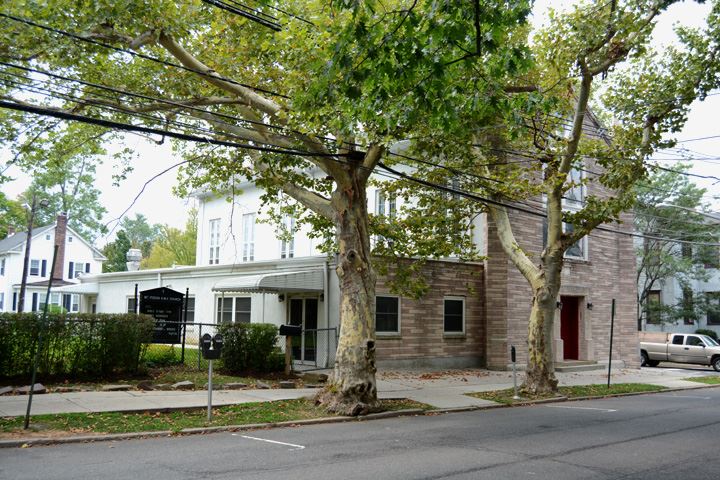 The property contains a house of worship constructed in 1860 for an AME congregation dating to 1832. The congregation was founded by Samson Peters, an AME minister from Trenton, making it the oldest African American congregation in Princeton. AME conference records indicate there were 33 Princeton communicants by 1818. The church apparently was formally established in 1832. The congregation originally worshipped in a frame house on Witherspoon Street.

In 1860, the old church building was demolished. Church histories state that it was damaged by fire. The foundations of the building were laid in 1860 by Spencer Logan, who was minister at the time. Logan was transferred from the Princeton church to Elsinboro NJ during construction, and his successor Theodore Gould supervised the completion of the construction project. Interestingly, Princeton press do not mention a fire in this church building but provide a remarkably similar story about Logan at Elsinboro in 1860.

The church property had been part of the Samuel Bayard farm located north of the Ferguson Tract. Bayard conveyed title to the property to the church on 8/1/1839 (Mercer County Deeds Vol. 3, p. 95). The lot was originally 37.5x200 feet.

The existing church (constructed in 1860) is an example of the Raised Chapel Plan, a common architectural type of the mid-19th century among the various Methodist groups. The key features of this plan involved the main entrance opening onto a mezzanine level, with stairs leading up to the worship room and other stairs leading down to classrooms located on the lower level. In the 20th century, the building was heavily altered, with a new stone main elevation and new windows.