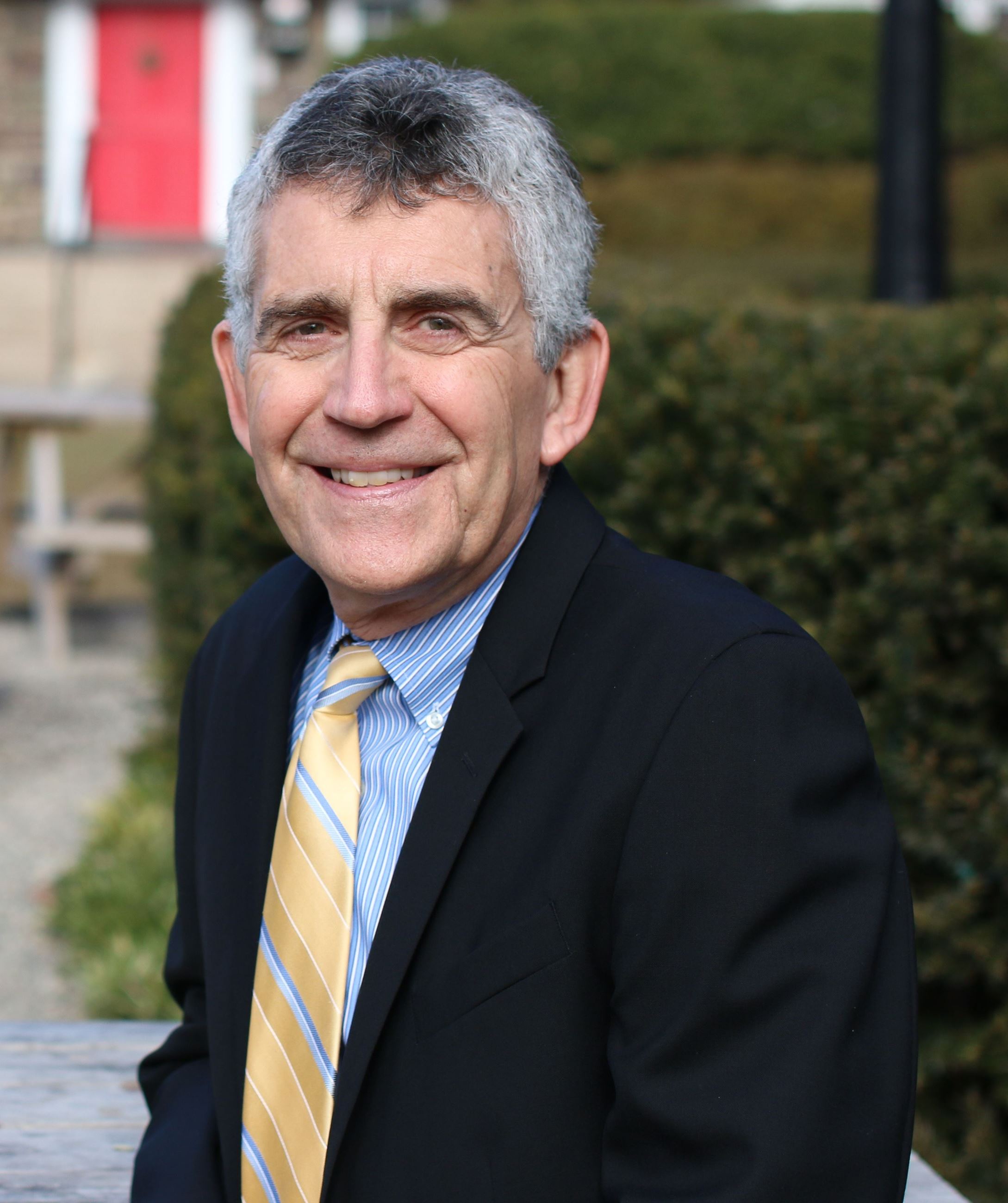 The Mayor is elected at-large to a four-year term.

She/He is responsible for the operation of the Princeton municipal government. The Mayor appoints, with the advice and consent of the council, all subordinate officers of the municipality. She/he: